Regina Russell Banali is an actress from United States of America. She was born on August 02, 1965 (55 years old) .

Regina Russell is a film producer, director, television presenter, and actress. She directed and produced a feature length documentary called "QUIET RIOT: Well Now You're Here, There's No Way Back" about the hard rock band Quiet Riot. The film premiered at the 2014 Newport Beach Film Festival and won the Festival Honors award for "Outstanding Achievement in Filmmaking" in the music category. It also won "Best Music Documentary" from the Oregon Independent Film Festival, and was a official selection of The Hollywood Film Festival, The Carmel Interna... read more

Hollywood Homicide (2003) As Sartain Receptionist, she was 37 years old

Today She was 13 years old

America's Most Wanted She was 22 years old

Saved by the Bell She was 24 years old 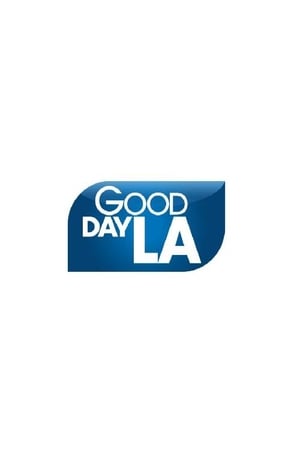 Regina Russell Banali Is A Member Of

When is Banali's next birthday?