Ray William Johnson is an American Internet personality. He was born on August 14, 1981 (39 years old) in Oklahoma City, Oklahoma. His nickname is RWJ.

Ray William Johnson is an American video blogger producer and actor best known for his YouTube series Equals Three in which he provides commentary on viral videos. Many of the videos featured on Equals Three are noted to have received an additional boost of popularity. In February 2011 one industry publication noted that Johnson had six of the top 20 most watched videos of the month. In early September 2012 Johnson had accumulated nearly two billion video views. read more

Ray William Johnson Is A Member Of 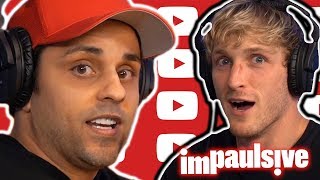 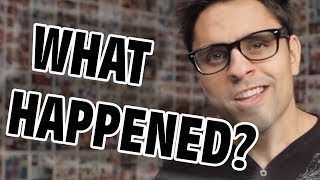 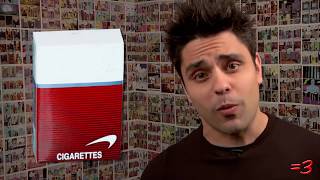 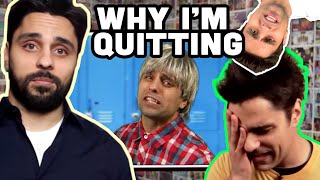 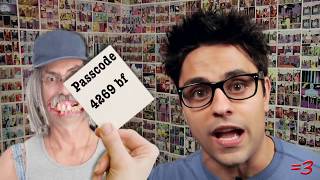 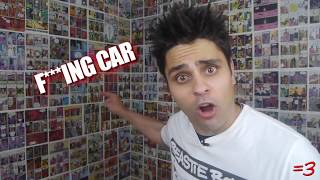 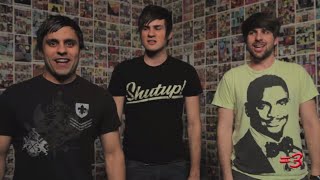 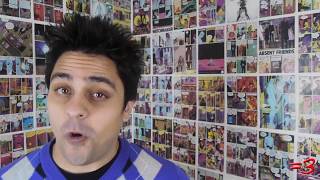