Rauw Alejandro is an American-Puerto Rican singer. He was born on January 10, 1995 (25 years old) in San Juan as Raúl Alejandro Ocasio Ruiz.

When his last album Brinquen (Remix) released, he was 24 years old.

His first album Menos Timidez released 3 years ago, he was 22 years old. 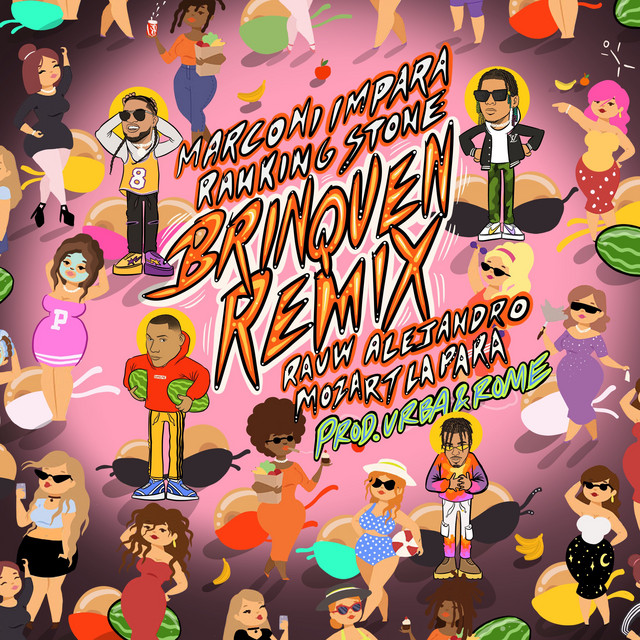 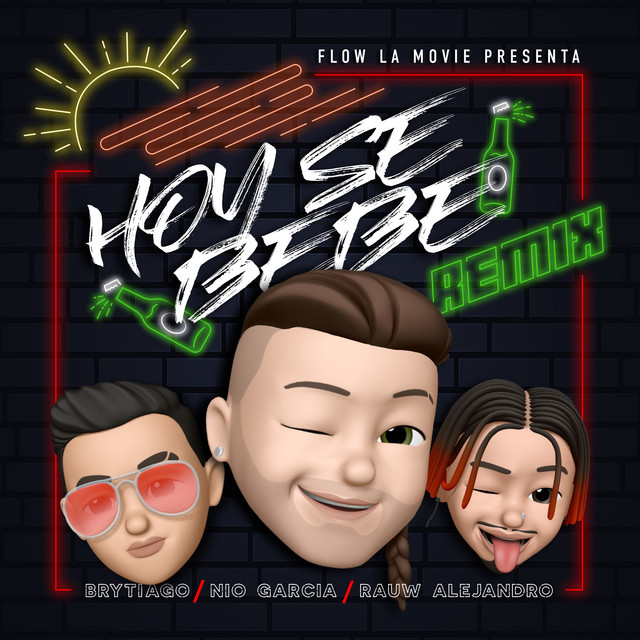 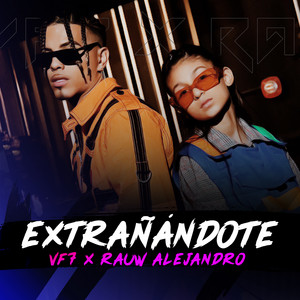 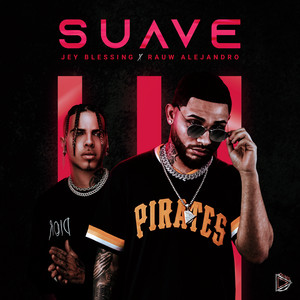 Rauw Alejandro Is A Member Of

When is Alejandro's next birthday?