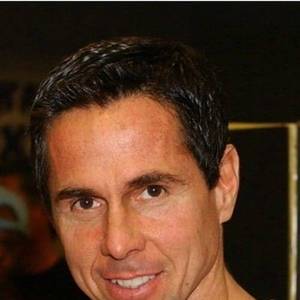 He has one child, Barbara .

Peter North Is A Member Of

When is North's next birthday?