Pauline Collins OBE is an English actress of the stage television and film. She first came to prominence portraying Sarah Moffat in Upstairs Downstairs and its spin-off Thomas & Sarah during the 1970s. She later drew acclaim for playing the title role in the play Shirley Valentine for which she received Laurence Olivier Tony and Drama Desk awards. read more

She is living in Hampstead.

Her first feature film was The Last Dragonslayer (2016, as Lady Mawgon). She was 76 when she starred in this movie. Since 2016, she has appeared in 15 feature films. The last one is Long Distance Information (1979). In this movie, she played the character Eileen .

Wink To Me Only 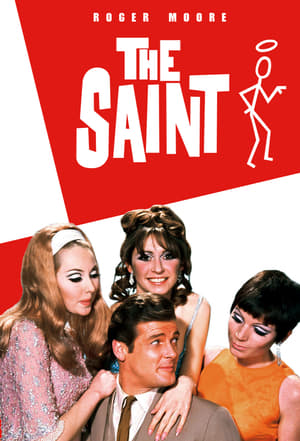 The Saint She was 22 years old 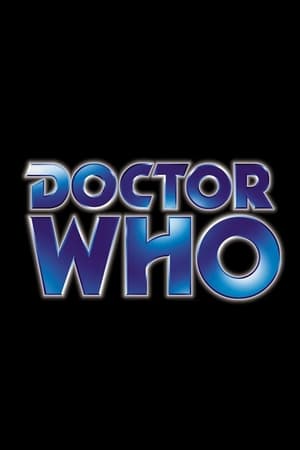 Doctor Who She was 23 years old

Play of the Month She was 25 years old

Pauline Collins Is A Member Of