Nicola Peltz is an American actress. She was born on January 09, 1995 (25 years old) in Rye, New York as Nicola Anne Peltz. Her nickname is Peltz Nicola Anne; Peltz Nicola Melanie.

Nicola Anne Peltz is an American actress. Her breakthrough came when she played Katara in the 2010 film The Last Airbender. Since then she has played Bradley Martin in the A&E TV series Bates Motel and will star as the new female lead Tessa Yeager in the upcoming fourth Transformers film Transformers: Age of Extinction. read more

Her first feature film was Transformers: Age of Extinction (2014, as Tessa Yeager). She was 19 when she starred in this movie. Since 2014, she has appeared in 12 feature films. The last one is Eye of the Hurricane (2012). In this movie, she played the character Renee Kyte .

Transformers: Age of Extinction (2014) As Tessa Yeager, she was 19 years old

Nicola Peltz Is A Member Of

When is Peltz's next birthday? 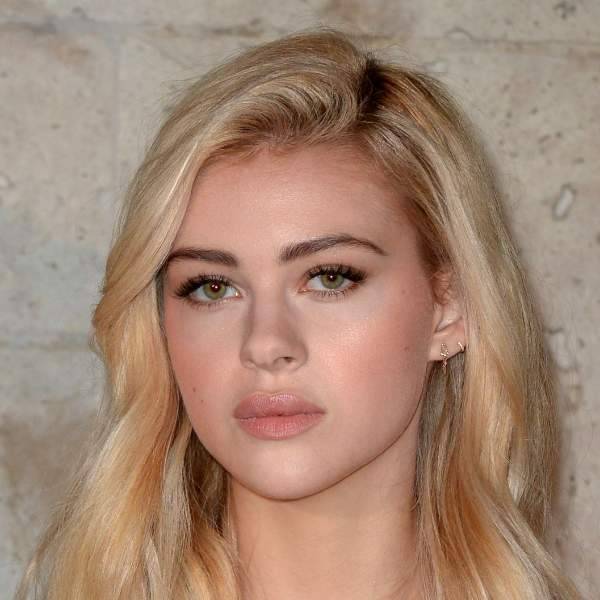