Niccolò Fabi is a Pop singer. He was born on May 16, 1968 (51 years old) in Rome. Niccolò Fabi is an Italian singer-songwriter. He rose to national fame after competing in the Newcomers' section of the Sanremo Music Festival in 1997 receiving the Mia Martini Critics' Award for his entry Capelli. As of 2012 he has released seven studio albums and a greatest hits album in Italy as well as two compilation albums for the Hispanic market. During his career Fabi also received two Lunezia Awards for the album La cura del tempo and for the song Costruire.

When is Niccolò Fabi's next birthday? 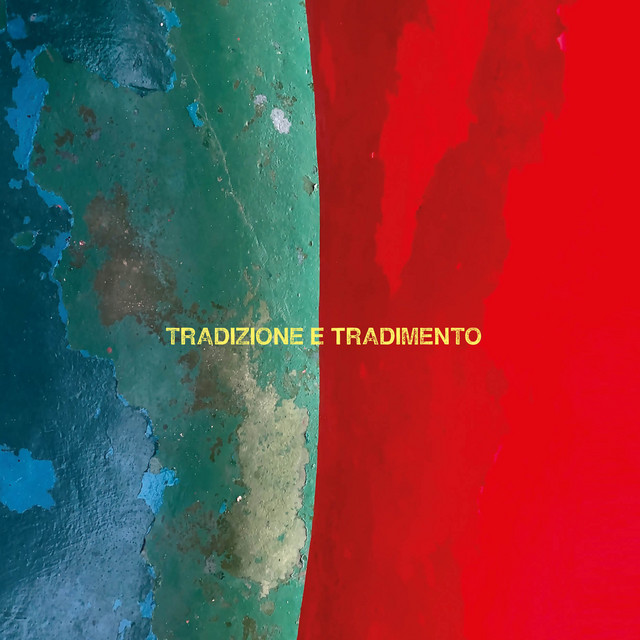 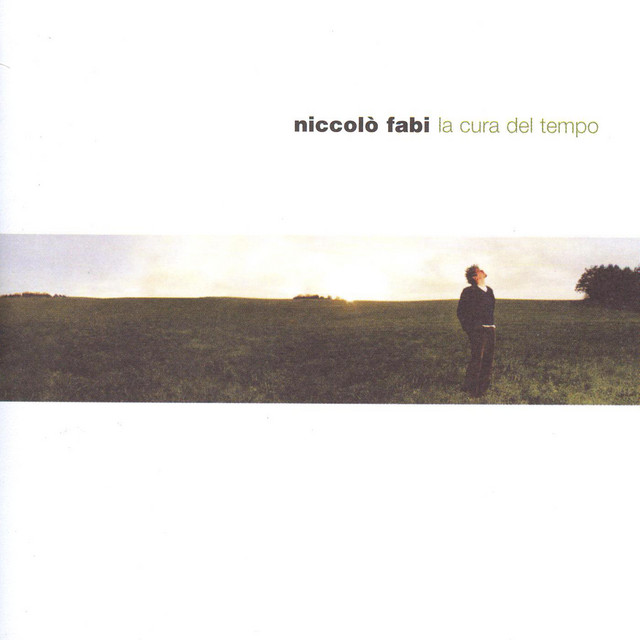 Other people with profession Pop Singer

Other people born on May 16