Neil Patrick Harris is an actor from United States of America. He was born on June 15, 1973 (46 years old) in Albuquerque, New Mexico.

Neil Patrick Harris is an American actor, singer, and magician. Prominent roles of his career include the title role in Doogie Howser, M. D., Colonel Carl Jenkins in Starship Troopers, the womanizing Barney Stinson in How I Met Your Mother, a fictionalized version of himself in the Harold & Kumar series, and the title role in Joss Whedon's musical web series Dr. Horrible's Sing-Along Blog. He also hosted the 63rd Tony Awards on June 7, 2009, and the 61st Primetime Emmy Awards on September 20, 2009. On March 7, 2010, he made a surprise appearance at the 82nd Academy Awards, delivering the opening musical number, and on August 21, 2010 he won two Emmy Awards at the Creative Arts Emmy Awards ceremony. On December 11, 2010, Harris hosted Spike's Video Game Awards. He was named as one of Time magazine's 100 most influential people in 2010. In June 2010, it was announced that Harris would receive a star on the Hollywood Walk of Fame in 2011. Description above from the Wikipedia article Neil Patrick Harris, licensed under CC-BY-SA, full list of contributors on Wikipedia. read more

His first feature film was Gone Girl (2014, as Desi Collins). He was 41 when he starred in this movie. Since 2014, he has appeared in 74 feature films. The last one is The Worm Has Turned (2018). In this movie, we watched him in the Himself (Archive Footage) character .

How tall is Neil Patrick Harris? 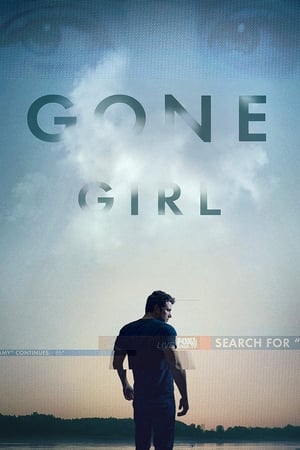 Starship Troopers (1997) As Colonel Carl Jenkins, He was 24 years old

The Academy Awards He was 20 years old

Tony Awards He was 17 years old

Tony Awards He was 17 years old

Neil Patrick Harris Is A Member Of