Mischa Anne Barton is a film television and stage actress and occasional fashion model with British Irish and American citizenship. She began her acting career on the stage appearing in Tony Kushner's Slavs! and took the lead in James Lapine's Twelve Dreams at New York's Lincoln Center. She made her screen debut making a guest appearance on the American soap opera All My Children. read more

What is Mischa Barton's mothers name?

Her mother's name is Nuala Quinn-Barton

Late Night with Conan O'Brien She was 7 years old 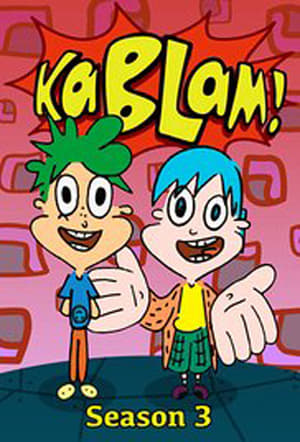 KaBlam! She was 10 years old

When is Barton's next birthday?