Mike Singer is a German pop singer and songwriter. Growing up as the son of Russian parents in Offenburg, Singer started to develop a musical career from the age of twelve. Self-taught, he composed and wrote self-produced songs at home and cover of well-known hits. In 2013, he auditioned for the German version of The Voice Kids joining Team Lena Meyer-Landrut, but was voted out following Battle Round. In 2014, he released the album Only You mostl.. . read more

His first feature film was Mr. Dynamite - The Rise of James Brown (2014). He was 14 when he starred in this movie.

When his last album Paranoid!? released, he was 20 years old. This album 'Paranoid!?' contains 12 tracks

His first album Nur mit dir released 5 years ago, he was 15 years old. There were 6 songs in this album. 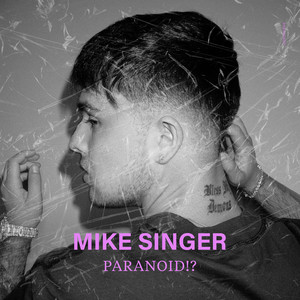 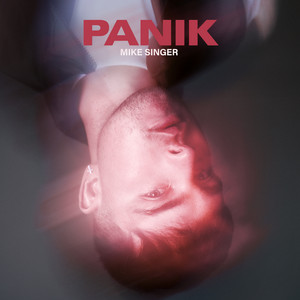 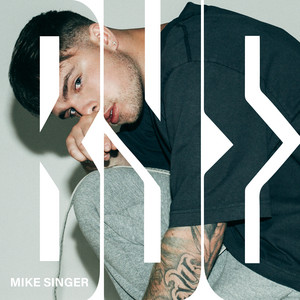 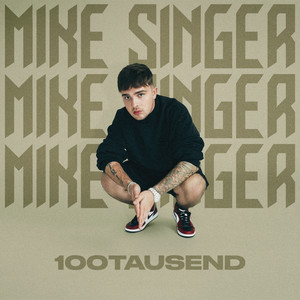 Mike Singer Is A Member Of