Michael Madsen is an actor from United States of America. He was born on September 25, 1957 (62 years old) in Chicago, Illinois.

An American actor, poet, and photographer. He has starred in central roles in such films as Reservoir Dogs, Free Willy, Donnie Brasco, and Kill Bill, in addition to a supporting role in Sin City. Madsen is also credited with voice work in several video games, including Grand Theft Auto III, True Crime: Streets of L. A. and DRIV3R. read more His mother is Filmmaker, Author When Michael born she was 25 years old.

His first feature film was Once Upon a Time… in Hollywood (2019). He was 61 when he starred in this movie. Since 2019, he has appeared in 212 feature films. The last one is Creepshow Raw: Insomnia. In this movie, we watched him in the Barry character .

The Chronicles of Narnia: The Lion, the Witch and the Wardrobe (2005) As Maugrim, He was 48 years old 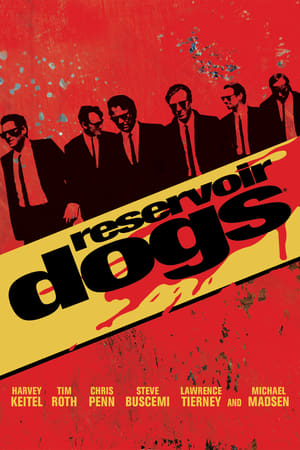 Cagney & Lacey He was 24 years old

The Hitchhiker He was 26 years old

Our Family Honor He was 27 years old

Michael Madsen Is A Member Of When is Madsen's next birthday?