Michael Johnathon is an American singer-songwriter. He was born on January 22, 1963 (57 years old) . Michael Johnathon is an American folksinger singer-songwriter producer author and playwright. He has written several books released nine albums and tours nationwide. While the great majority of his recordings are his own compositions; he has recorded many traditional and cover songs.Originally from New York State Johnathon moved to rural Mousie Kentucky during the early 1980s in order to learn about the folk tradition.

When is Michael Johnathon's next birthday? 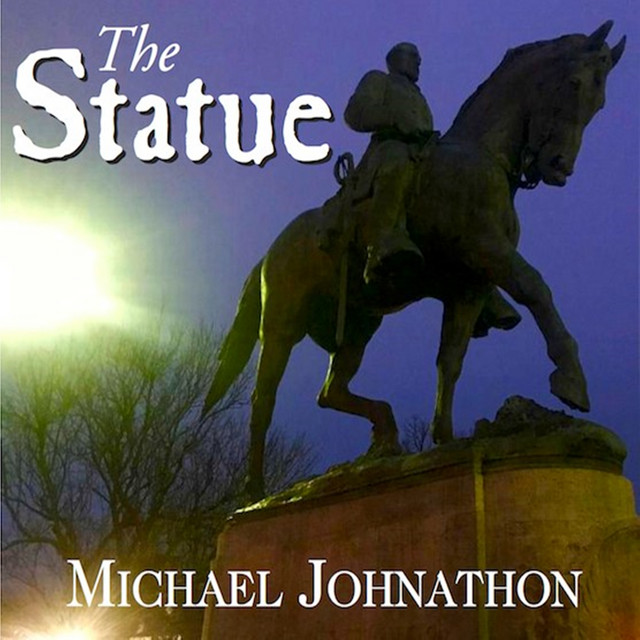 When his last album The Statue released, he was 56 years old. This album 'Dreams of Fire' contains 11 tracks 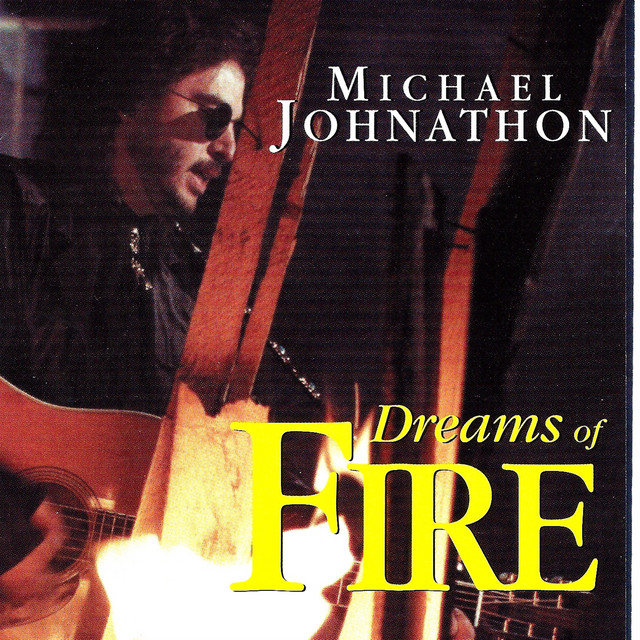 When his first album Dreams of Fire released, he was 34 years old. This album 'Dreams of Fire' contains 11 tracks

Other people with Aquarius

Other people born on January 22