Megan Fox is an actress from United States of America. She was born on May 16, 1986 (34 years old) in Oak Ridge, Tennessee as Megan Denise Fox. Her nickname is Foxx Megan Denise.

Megan Denise Fox is an American actress and model. She began her acting career in 2001 with several minor television and film roles and played a regular role on the Hope & Faith television show. In 2004 she made her film debut with a role in Confessions of a Teenage Drama Queen. In 2007 she co-starred as Mikaela Banes the love interest of Shia LaBeouf's character in the blockbuster film Transformers which became her breakout role. read more

Her first feature film was Teenage Mutant Ninja Turtles (2014, as April O'Neil). She was 28 when she starred in this movie. Since 2014, she has appeared in 21 feature films. The last one is Big Gold Brick. In this movie, she played the character Jacqueline .

How tall is Megan Fox? 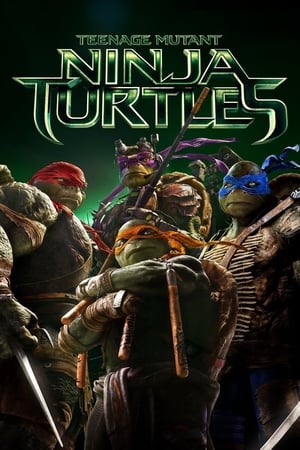 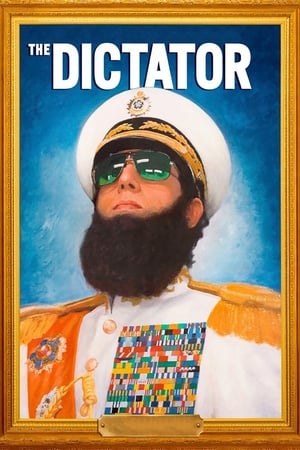 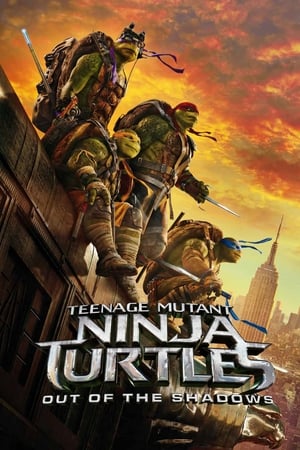 Teenage Mutant Ninja Turtles: Out of the Shadows (2016) As April O'Neil, She was 30 years old 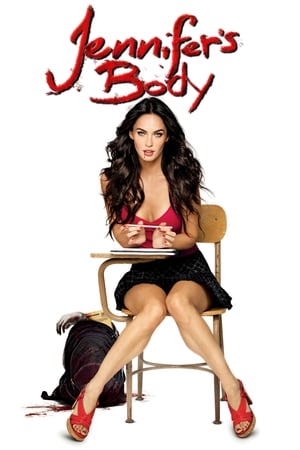 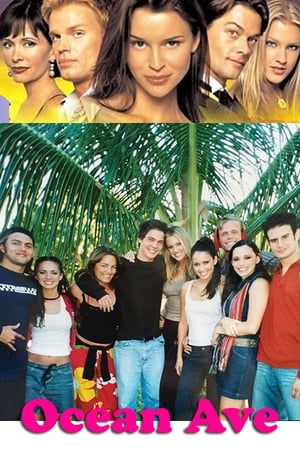 Ocean Ave. She was 16 years old 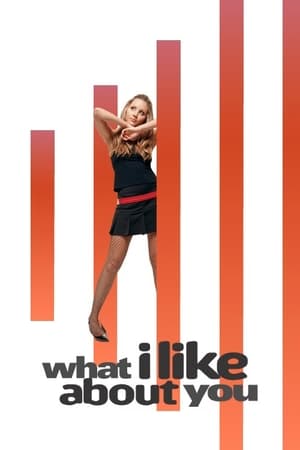 What I Like About You She was 16 years old

Megan Fox Is A Member Of

When is Fox's next birthday?