Stanley Kirk Burrell known professionally as M. C. Hammer is an American rapper dancer entrepreneur spokesman and occasional actor. He had his greatest commercial success and popularity from the late 1980s until the late 1990s. Remembered for his rapid rise to fame Hammer is known for hit records flashy dance movements choreography and eponymous Hammer pants. read more

His first album Let's Get It Started released 32 years ago, he was 25 years old. There were 11 songs in this album. 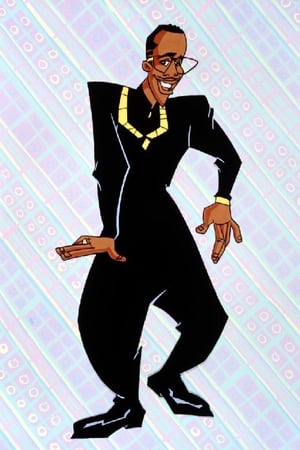 Hammerman He was 29 years old 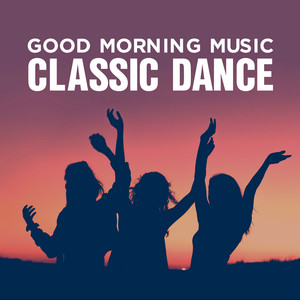 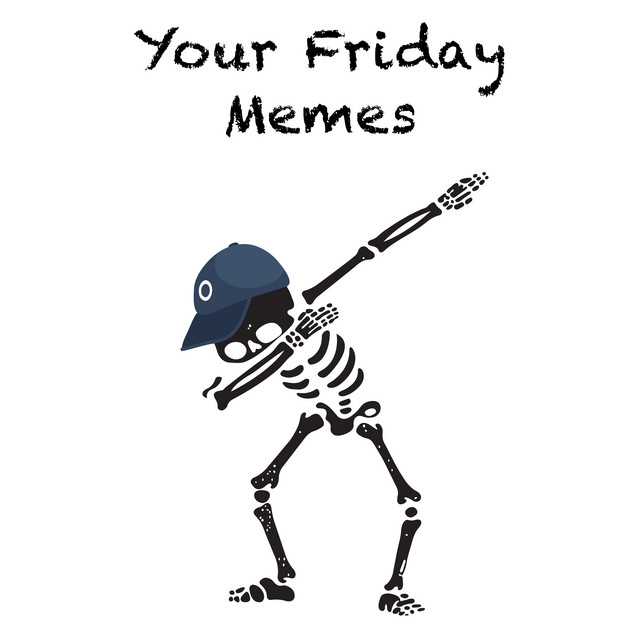 Your Friday Memes Released 11 months ago 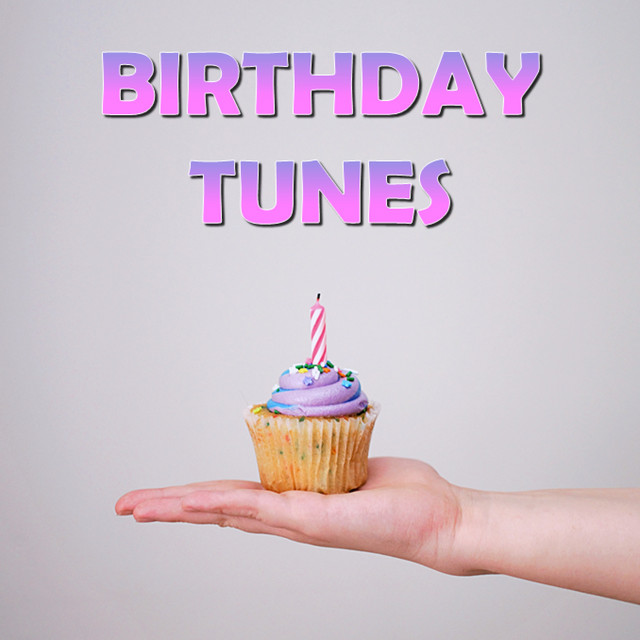 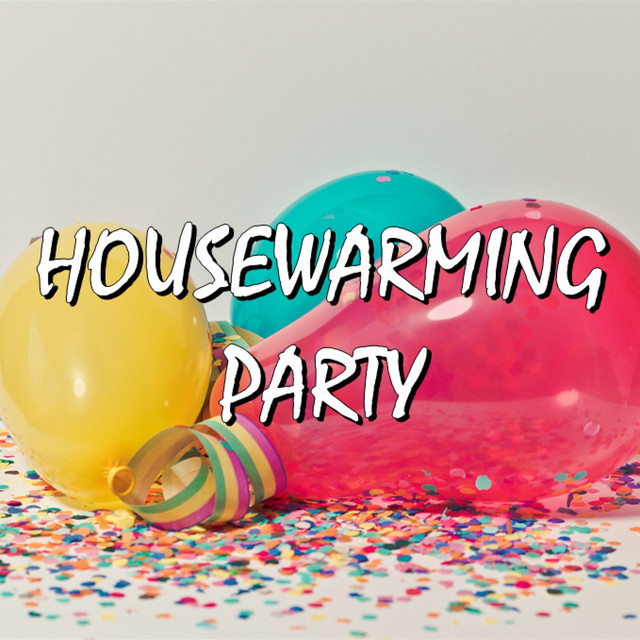 MC Hammer Is A Member Of When is Hammer's next birthday?