Maxine Jones is one of the original members of the R&B singing group En Vogue. She originally left the group in 2001 to spend time with her daughter. Jones rejoined En Vogue on a permanent basis in the third quarter of 2004. In July 2012 she left the group along with Dawn Robinson. She also appeared as a judge in Paramount Idol alongside Bruce Flohr and Andy Waldeck. read more

When her last album Don't Let Go (Love) released, she was 55 years old.

Her first album Didn't I - Single released 6 years ago, she was 52 years old. 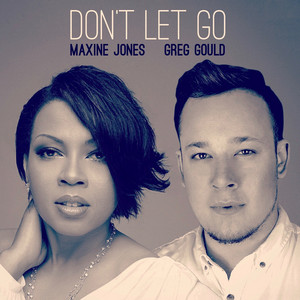 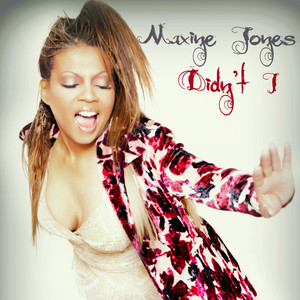 Didn't I - Single Released 6 years ago

Maxine Jones Is A Member Of