Masumi Okada was a professional actor singer stand-up comedian and film producer. Also known by his nickname Fanfan he was born in Nice France to a Japanese father Minoru Okada who was an artist and a Danish mother Ingeborg Sevaldsen who was the sister of Eline Eriksen the model for the Mermaid of Copenhagen and wife of the statue's sculptor Edvard Eriksen. read more 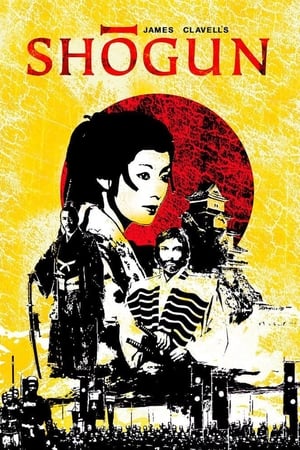 Shogun He was 44 years old

Kekkon no Risou to Genjitsu He was 60 years old

Can't Hurry for Love He was 62 years old

Masumi Okada Is A Member Of When is Masumi Okada's next birthday?

Masumi Okada was born on the 22th of September 1935, which was a Sunday