Marsai Martin is an American actress and producer. She is known for her role as Diane Johnson in the ABC comedy series Black-ish. She starred in the 2019 Universal Pictures comedy film Little, for which she was also an executive producer read more

Her first feature film was Little (2019, as Jordan Sanders (Young)). She was 14 when she starred in this movie. Since 2019, she has appeared in 5 feature films. The last one is This Is Love (2018). In this movie, she played the character Herself .

The View She was 7 years old

black-ish She was 10 years old 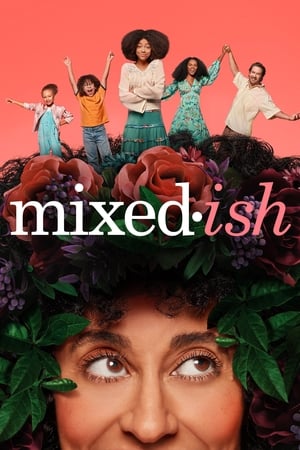 mixed-ish She was 15 years old 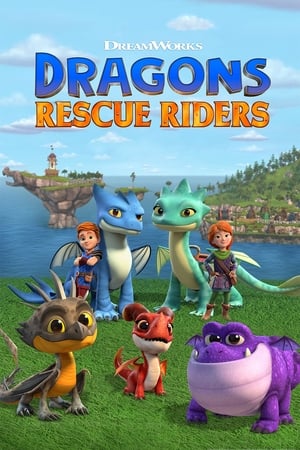 Marsai Martin Is A Member Of