Katherine Elisabeth White better known by her stage name Marie Wilson was an American radio film and television actress. She may be best remembered as the title character in My Friend Irma. read more

Her first feature film was Babes in Toyland (1934, as Mary Quite Contrary). She was 18 when she starred in this movie. Since 1934, she has appeared in 43 feature films. The last one is Marry Me Again (1953). In this movie, she played the character Doris .

She had one child, Gregson .

Burke's Law She was 47 years old 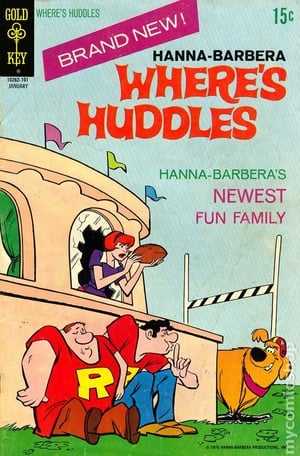 Where's Huddles? She was 53 years old

Marie Wilson Is A Member Of

When is Marie Wilson's next birthday?

Marie Wilson was born on the 19th of August 1916, which was a Saturday