Maricarmen Marín is a Peruvian singer and dancer. She was born on September 28, 1982 (38 years old) in Lima as Mary Carmen Marín Salinas.

Maricarmen Marín is a Peruvian actress cumbia singer and dancer and TV host. She started as a dancer in the musical show La movida de los Sabados and she became famous as the lead singer of the female technocumbia musical group Agua Bella. Maricarmen participated in El Gran Show in 2010. In 2011 she currently stars as Natasha in the America Television series Yo no me llamo Natacha for which she also performed the theme song. read more

How tall is Maricarmen Marín?

Her first feature film was My Worst Wedding (2016, as Maricielo). She was 33 when she starred in this movie.

Her first album Con estilo released 6 years ago, she was 32 years old. There were 15 songs in this album. 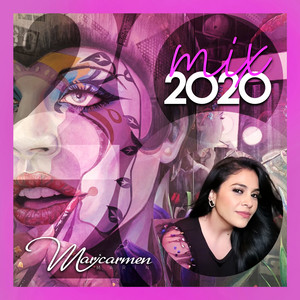 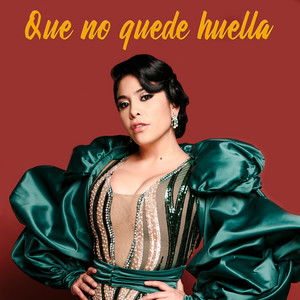 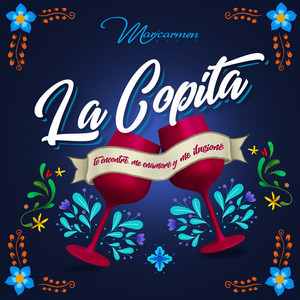 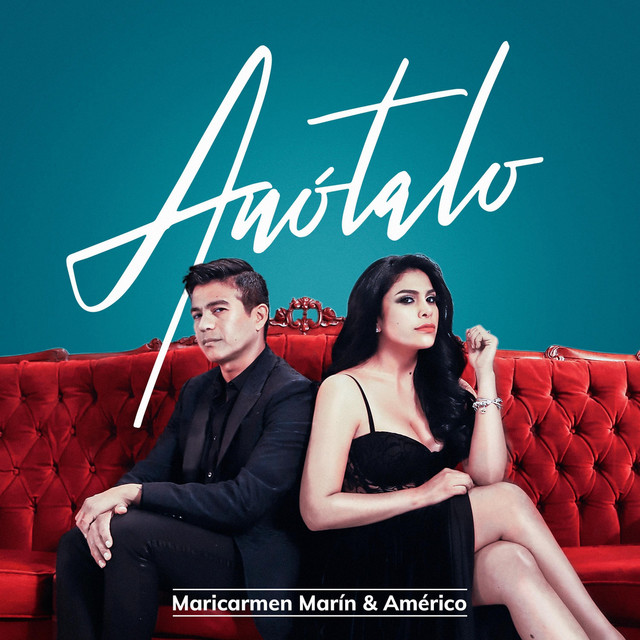 When is Marín's next birthday?