Marcelo França Adnet is a Brazilian actor comedian and VJ. He has been on many TV shows: Adnet viaja Adnet ao vivo and Comédia MTV and more. read more 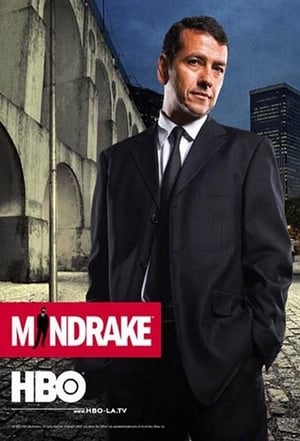 Mandrake He was 24 years old 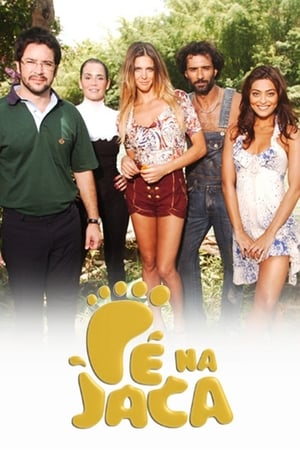 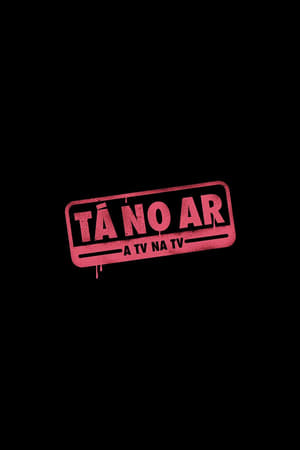 Marcelo Adnet Is A Member Of

When is Adnet's next birthday?