Maki Nishiyama is a Japanese model and actress. Also called Maki-chan by her fans Nishiyama has been best known for her modeling work with the Japanese fashion magazine CanCam. read more 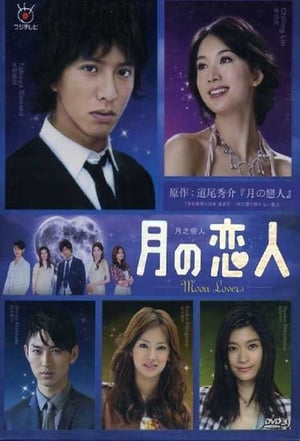 Moon Lovers She was 24 years old

Rebound She was 25 years old

Maki Nishiyama Is A Member Of When is Nishiyama's next birthday?