Maki Miyamae is a Japanese pop singer and the oldest member of the group Coco. She was born in Tōkamachi Niigata Japan but grew up in Tokyo. She left the entertainment world in 2004 to attend Le Cordon Bleu; she is now a professional chef and food education instructor running her own restaurant CAFE RESTAURANT M. NATURE in Aoyama Tokyo. read more

How tall is Maki Miyamae?

Her first album Coco Personal Best released 28 years ago, she was 19 years old. There were 10 songs in this album. 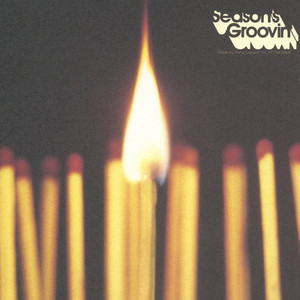 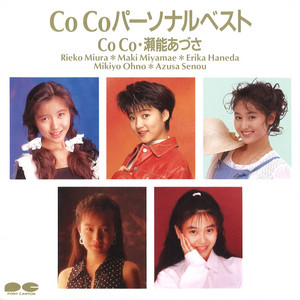 Maki Miyamae Is A Member Of When is Miyamae's next birthday?