Madeleine Jana Korbel Albright is a Czech-born American politician and diplomat. She is the first woman to have become the United States Secretary of State. She was nominated by U. S. President Bill Clinton on December 5 1996 and was unanimously confirmed by a U. S. Senate vote of 99–0. She was sworn in on January 23 1997. Albright currently serves as a professor of International Relations at Georgetown University's Walsh School of Foreign Service. read more

When is Albright's next birthday? 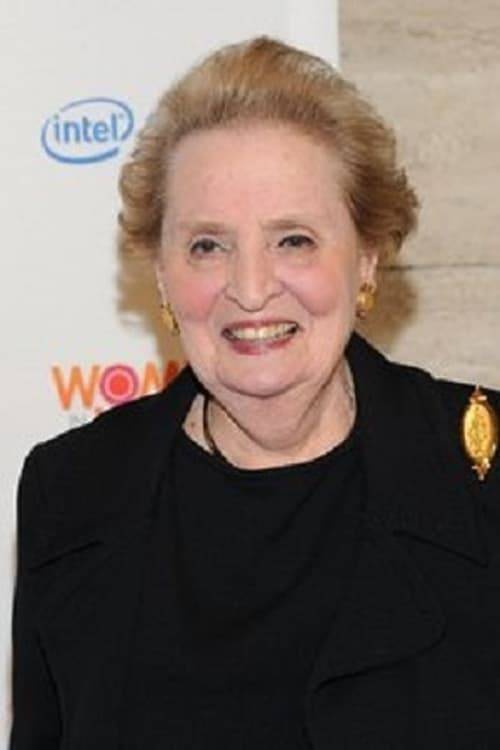