salu Muhammad Jaco better known by his stage name Lupe Fiasco is an American rapper record producer and entrepreneur. He rose to fame in 2006 following the success of his debut album Lupe Fiasco's Food & Liquor. He also performs as the frontman of rock band Japanese Cartoon under his real name. read more

His first feature film was DJ Cinema Presents: Masterpiece Theater Blend Dvd (2009). He was 27 when he starred in this movie. Since 2009, he has appeared in 4 feature films. The last one is Summit on the Summit (2010). In this movie, we watched him as himself . 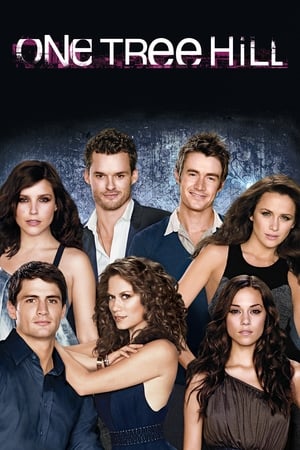 The Colbert Report He was 23 years old 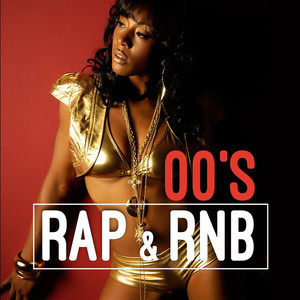 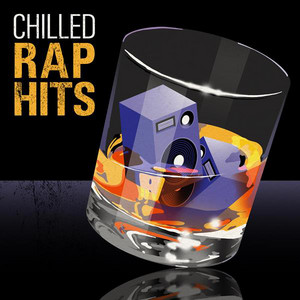 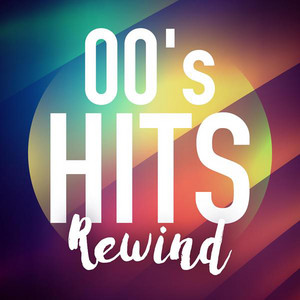 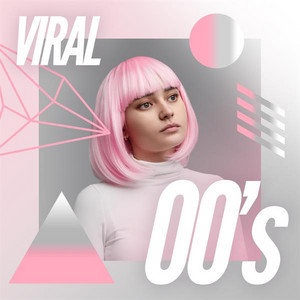 Lupe Fiasco Is A Member Of When is Fiasco's next birthday?