Lory Bianco is an American actor and singer. She was born on August 19, 1963 (56 years old) in Pittsburgh as Lory Bianco. Lory Bianco is an Italian-American singer and actress from the United States also working under the name Bonnie Bianco. She started her career in humble surroundings at the age of 10 performing in musicals fairs convalescent homes hospitals conventions and beauty pageants. She was managed by Sam Gino and her mother Helen Bianco.

When is Lory Bianco's next birthday? 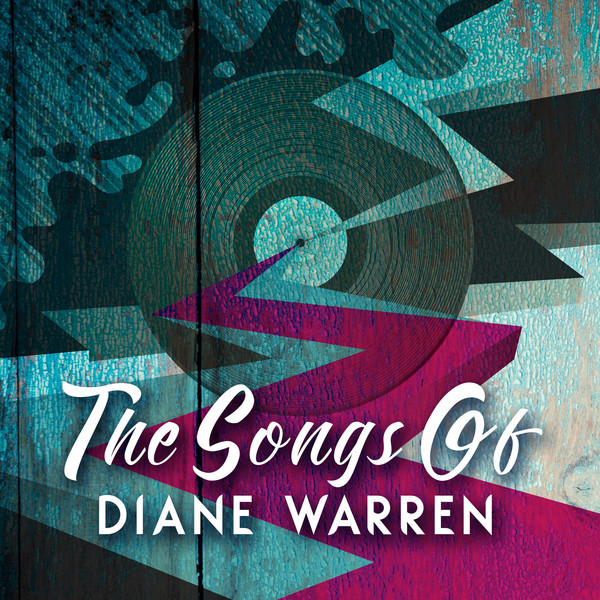 The Songs of Diane Warren

When her last album The Songs of Diane Warren released, she was 54 years old. This album 'Hymns: Jesus Paid It All' contains 11 tracks 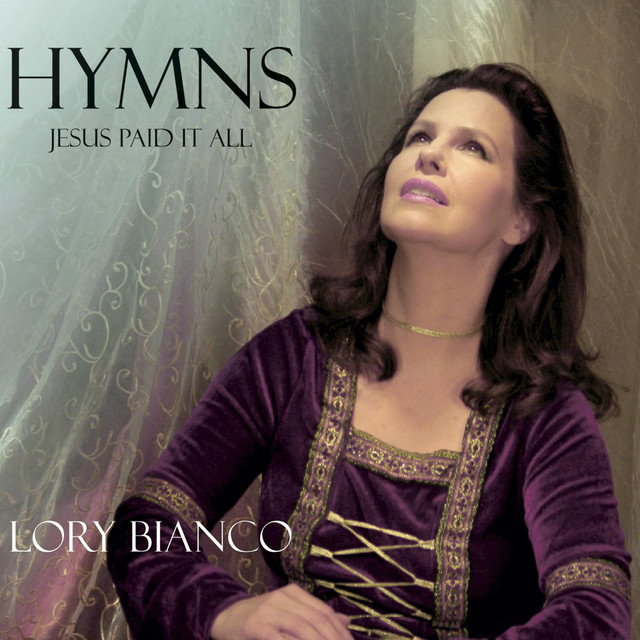 Hymns: Jesus Paid It All