How tall is Laurent Lucas? 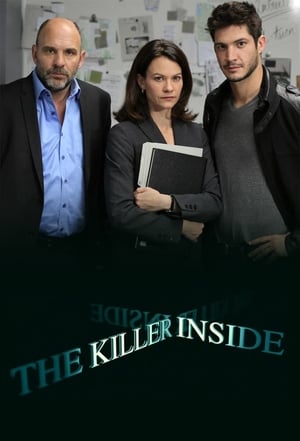 The Killer Inside He was 48 years old 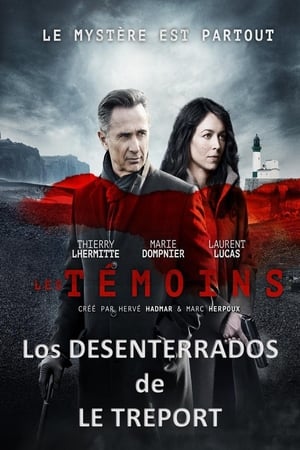 Witnesses He was 49 years old 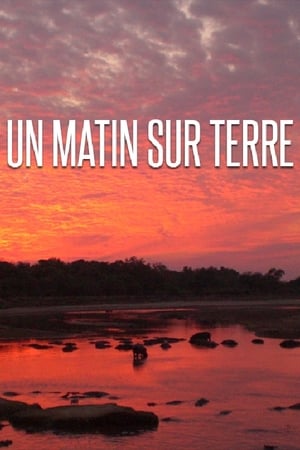 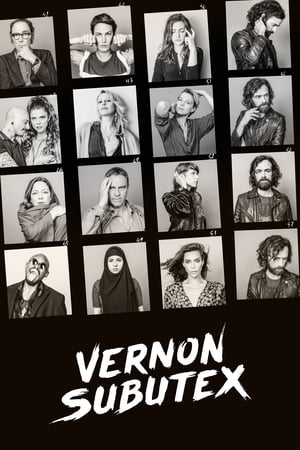 Vernon Subutex He was 53 years old

When is Lucas's next birthday?