Lady Gaga is an American pop singer. She was born on March 28, 1986 (34 years old) in Manhattan, New York as Stefani Joanne Angelina Germanotta. Her nickname is Lady Gaga.

Stefani Joanne Angelina Germanotta better known by her stage name Lady Gaga is an American singer-songwriter LGBT activist record producer businesswoman fashion designer philanthropist and actress. She was born raised and lives in New York City. Gaga studied at the Convent of the Sacred Heart before briefly attending Collaborative Arts Project 21. She withdrew from CAP21 to focus on her musical career. read more

She is living in Upper West Side.

How tall is Lady Gaga?

Her first album The Fame released 12 years ago, she was 21 years old. There were 14 songs in this album.

She graduated from Convent Of The Sacred Heart, Collaborative Arts Project 21, Lee Strasberg Theatre And Film Institute and New York University Tisch School Of The Arts

Bambi-Verleihung She was 38 years old 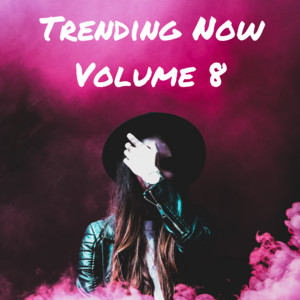 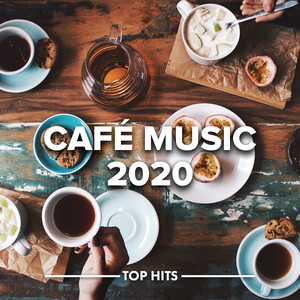 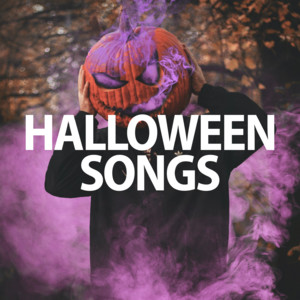 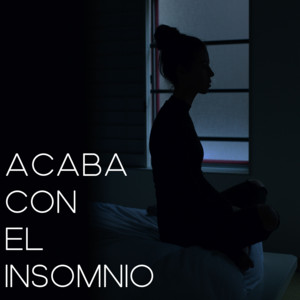 Lady Gaga Is A Member Of

When is Gaga's next birthday?

She has a net worth of 320 million dollars.