Reed was born in Santa Clara, California, and by age five was performing in school plays and local dance recitals. By age 10, she was doing commercials and local catalog modeling. When her family moved to Louisville, Kentucky, she attended the Youth Performing Arts School then went on to graduate from UCLA's School of Theatre, Film and Television.  Reed's career in erotica included posing for Playboy Magazine in December 1996, in a group pictorial on the women that appeared in the television series Women: Stories of Passion, and appearing in such di... read more

Her first feature film was Emmanuelle Through Time: Emmanuelle's Skin City (2011, as Naked Shopping Channel Host). She was 39 when she starred in this movie. Since 2011, she has appeared in 38 feature films. The last one is Blood Countess (2008). In this movie, she played the character The Commander (as Kira Reed) . 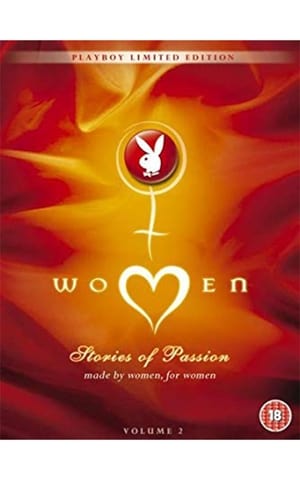 Women: Stories of Passion She was 24 years old 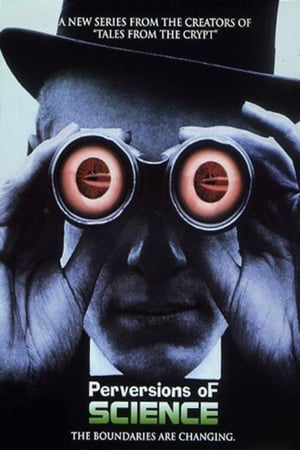 Perversions of Science She was 25 years old

Nightcap She was 27 years old

When is Lorsch's next birthday?