Kim Ha-neul is a Korean actress. She was born on February 21, 1978 (42 years old) in Seoul. Kim Ha-neul is a South Korean actress. She made her acting debut in 1998 with Bye June and is best known for her starring roles in the romantic comedies My Tutor Friend Too Beautiful to Lie and My Girlfriend Is an Agent . Kim received acting awards for the serial killer thriller Blind .

When is Kim Ha-neul's next birthday?

My Girlfriend Is an Agent 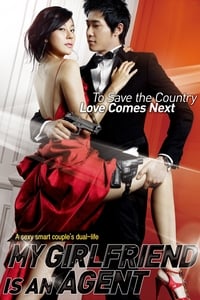 She was 31 years old

You Are My Pet 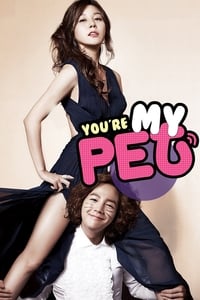 She was 33 years old

Along with the Gods: The Two Worlds 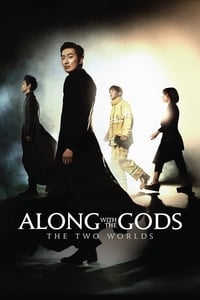 She was 39 years old

She was 33 years old She was 20 years old 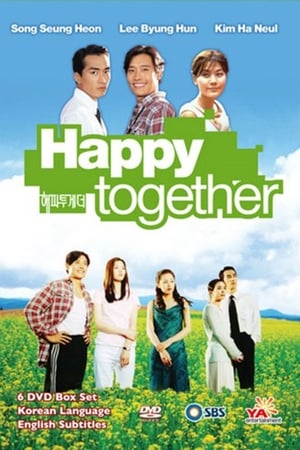 Her first show Happy Together. she was 21 years old.

Other people born on February 21