Justin Drew Bieber is a Canadian pop musician dancer actor and singer-songwriter. Bieber was discovered in 2008 by American talent manager Scooter Braun who came across Bieber's videos on YouTube and later became his manager. Braun arranged for him to meet with entertainer Usher Raymond in Atlanta Georgia. Bieber was signed to Raymond Braun Media Group and then to an Island Records recording contract offered by record executive L. A. read more

He is living in Waterloo. How tall is Justin Bieber?

His first feature film was Behaving Badly (2014, as Inmate (uncredited)). He was 20 when he starred in this movie. Since 2014, he has appeared in 25 feature films. The last one is iHeartRadio Jingle Ball 2016 (2016). In this movie, we watched him in the Himself - Performer character .

His first album My World released 12 years ago, he was 14 years old. There were 7 songs in this album.

Comedy Central Roast of Justin Bieber (2015) As Himself, he was 21 years old

Bambi-Verleihung He was 46 years old 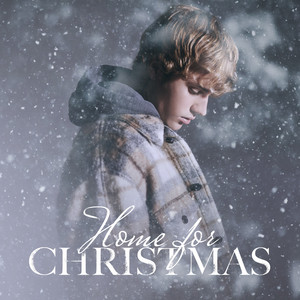 Home for Christmas Released 2 months ago 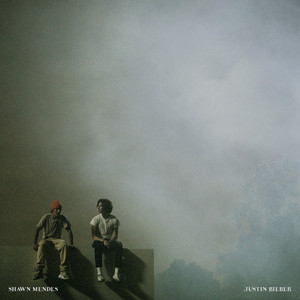 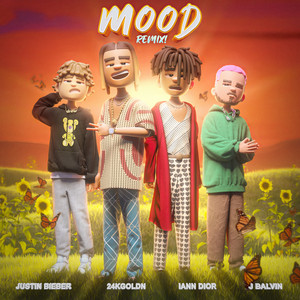 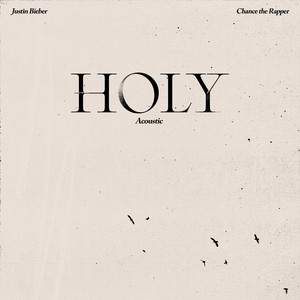 Justin Bieber Is A Member Of He has a net worth of 285 million dollars.