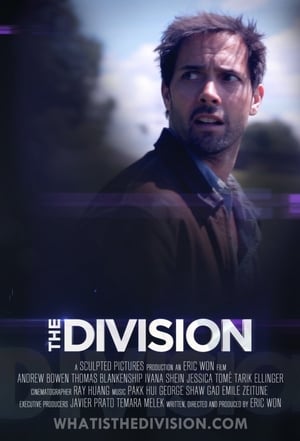 The Division He was 8 years old

Josh Hutcherson Is A Member Of

When is Hutcherson's next birthday?