Jonah Hill is an Actor film producer screenwriter comedian. He was born on December 20, 1983 (37 years old) in Los Angeles, California as Jonah Hill Feldstein. His nickname is Feldstein Jonah Hill.

Jonah Hill Feldstein is an American actor producer screenwriter comedian and voice actor. He is a two-time Academy Award nominee for his performances in the films Moneyball and The Wolf of Wall Street. He is also known for his roles in Superbad Knocked Up Funny People Get Him to the Greek 21 Jump Street and This Is the End as well as for his voice role in How to Train Your Dragon. read more

His first album In the Clouds released 6 months ago, he was 36 years old. There were 2 songs in this album.

How to Train Your Dragon: The Hidden World (2019) As Snotlout Jorgenson (voice), he was 35 years old

The Simpsons He was 5 years old

Late Night with Conan O'Brien He was 9 years old 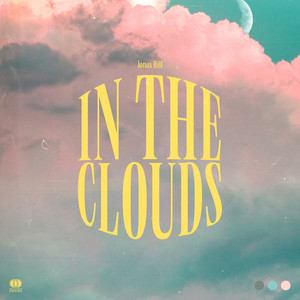 In the Clouds Released 6 months ago

Jonah Hill Is A Member Of