Jon Savage is a British music journlist. He was born on January 01, 1953 (67 years old) in Paddington as Jonathan Sage. Jon Savage is the pen name of Jonathon Sage a Cambridge-educated writer broadcaster and music journalist best known for his award winning history of the Sex Pistols and punk music England's Dreaming published in 1991.

When is Jon Savage's next birthday? 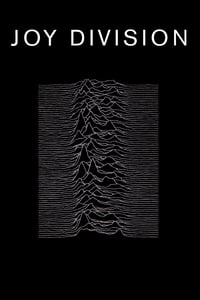 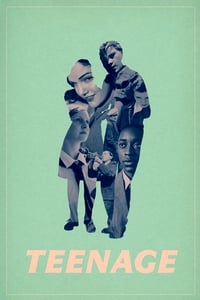 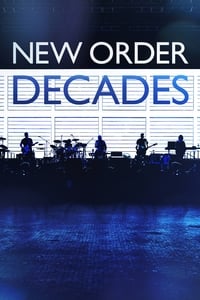 Other people born on January 1