James Anthony Patrick Jimmy Carr is an English stand-up comedian television host and actor known for his signature laugh deadpan delivery dark humour and use of edgy one-liners. He is also a writer actor and presenter of radio and television. Carr moved to a career in comedy in 2000 and has become a successful comedian. read more

His first feature film was Stormbreaker (2006, as John Crawford). He was 34 when he starred in this movie. Since 2006, he has appeared in 32 feature films. The last one is Jimmy Carr: Terribly Funny. In this movie, we watched him as himself . 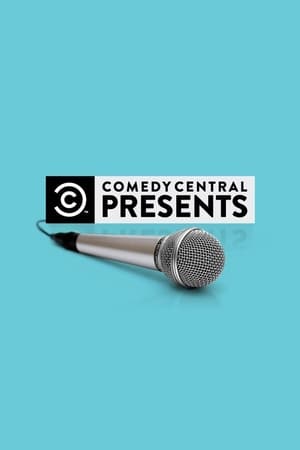 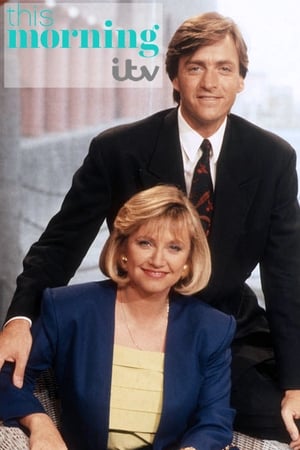 Richard & Judy He was 29 years old