Jared Padalecki is an American actor. He was born on July 19, 1982 (38 years old) in San Antonio, Texas as Jared Tristan Padalecki.

Jared Tristan Padalecki is an American actor. He grew up in Texas and rose to fame in the early 2000s after appearing on the television series Gilmore Girls as well as such films as New York Minute and House of Wax. Padalecki is best known for his role as Sam Winchester on Supernatural. read more

His first album Christmas With Friends released 6 years ago, he was 32 years old. There were 11 songs in this album. 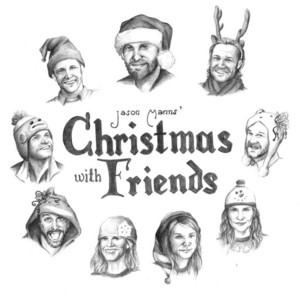 Christmas With Friends Released 6 years ago

Jared Padalecki Is A Member Of

When is Padalecki's next birthday?