Iza Calzado is a Filipino actor. She was born on August 12, 1982 (38 years old) in Philippines, Quezon City as Maria Izadora Ussher Calzado.

She graduated from University Of Santo Tomas 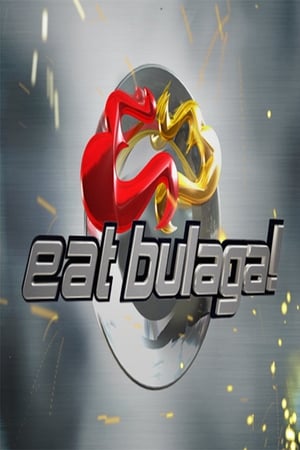 Eat Bulaga! She was 3 years old 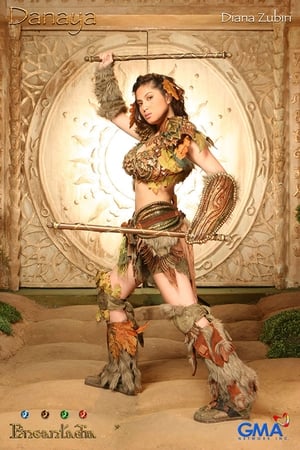 Encantadia She was 22 years old

Etheria She was 23 years old

Bakekang She was 24 years old

Iza Calzado Is A Member Of When is Calzado's next birthday?