Saahabzaade Irfan Ali Khan credited as Irrfan Khan or simply Irrfan, is an Indian film actor, known for his work predominantly in Hindi cinema, as well as his works in British films and Hollywood. In a film career spanning almost thirty years and featuring in more than fifty domestic films, Khan has received numerous awards, including a National Film Award and Filmfare Awards in four categories. Film critics, contemporaries and other experts consider him to be one of the finest actors in Indian cinema for his versatile and natural acting. In 2011, h... read more 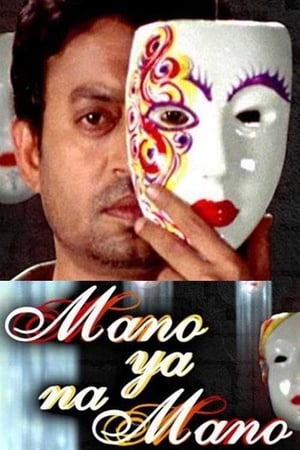 Mano Ya Na Mano He was 38 years old 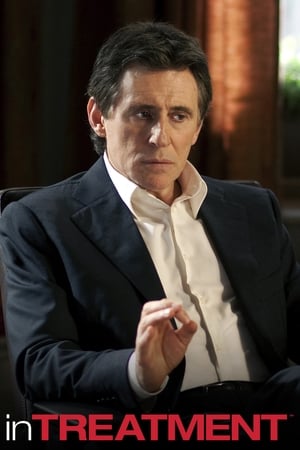 In Treatment He was 41 years old

Comedy Nights with Kapil He was 46 years old

Irrfan Khan Is A Member Of