Ice-T is an American musician and actor. He was born on February 16, 1958 (62 years old) in Newark, New Jersey as Tracy Lauren Marrow. His nickname is Ice T, Ice-T, Tracy Marrow.

Tracy Lauren Marrow better known by his stage name Ice-T is an American rapper singer and actor. He was born in Newark New Jersey and moved to the Crenshaw district of Los Angeles when he was in the 8th grade. Tracy Ice-T Marrow's music career started with the band of the singing group The Precious Few of Crenshaw High School. Tracy and his group opened the show dancing to a live band. read more

He is living in Newark.

When his last album Check Ya Game (Anno Domini Mix) released, he was 62 years old.

His first album Breakin' (Original Motion Picture Soundtrack) released 37 years ago, he was 25 years old. There were 10 songs in this album.

He graduated from Crenshaw High School

Sesame Street He was 11 years old

Fame He was 23 years old

LIVE with Kelly and Ryan He was 25 years old 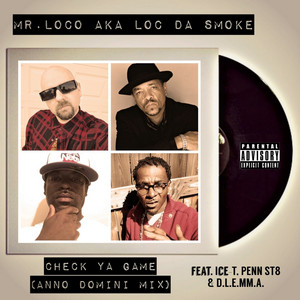 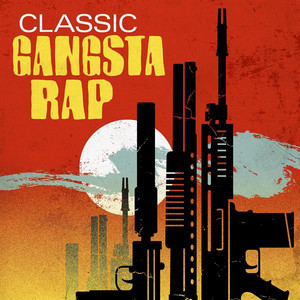 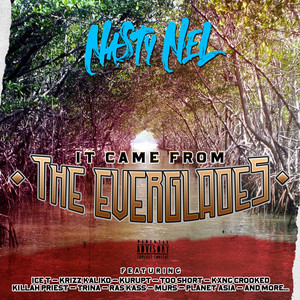 It Came From the Everglades Released 1 month ago 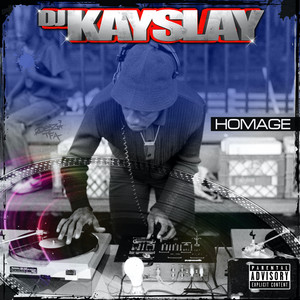 Ice-T Is A Member Of When is Ice-T's next birthday?