Ian Botham is a Professional cricketer. He was born on November 24, 1955 (64 years old) in Heswall, England. His nickname is Sir Ian Botham OBE.

Sir Ian Terence Botham OBE is a former England Test cricketer and Test team captain and current cricket commentator. He was a genuine all-rounder with 14 centuries and 383 wickets in Test cricket and remains well-known by his nickname Beefy. read more 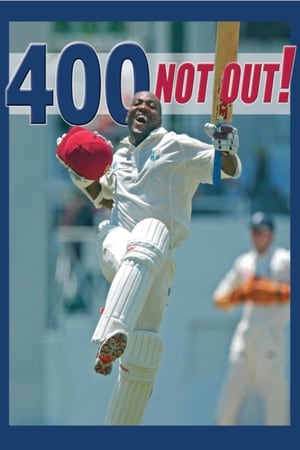 Ian Botham Is A Member Of When is Botham's next birthday?