Howard Stern is a Radio personality. He was born on January 12, 1954 (66 years old) in Jackson Heights, New York as Howard Allan Stern. His nickname is King of All Media.

Howard Allan Stern is an American radio personality television show host author actor and photographer whose radio show was nationally syndicated from 1986 to 2005. He gained wide recognition in the 1990s and is labeled a shock jock for his outspoken and sometimes controversial style. Stern has been exclusive to SiriusXM a subscription-based satellite radio service since 2006. read more

How tall is Howard Stern? 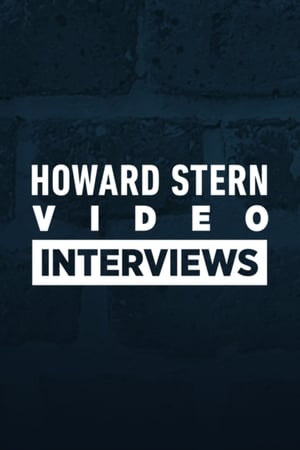 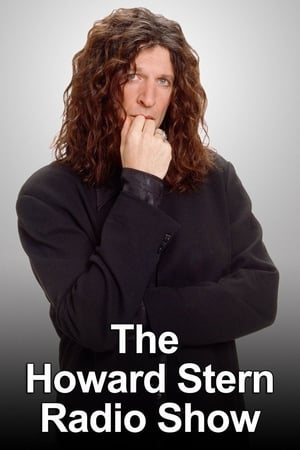 The Howard Stern Show He was 40 years old

The Howard Stern Show He was 40 years old

Howard Stern Is A Member Of He has a net worth of 650 million dollars.