Héctor Sandarti is an American game show host. He was born on June 27, 1968 (51 years old) in Guatemala City. Héctor Sandarti is a Guatemalan television host and actor who was the host of the Spanish-language version of Deal or No Deal called Vas o No Vas on the Telemundo Network in the USA. He held similar duties in 2004–2006 for a Mexican version which aired on Televisa.

When is Héctor Sandarti's next birthday?

He married with Paulina Segura in 2015. Héctor was 46 years old. 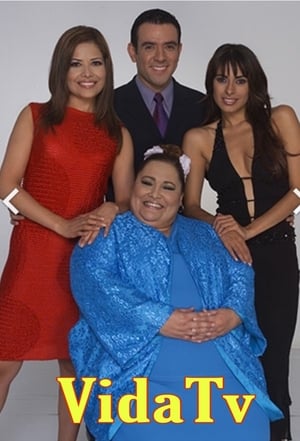 His first show VidaTv. he was 32 years old.

Other people born on June 27 President of the European Council