Hamza Namira is an Egyptian singer songwriter and music producer. He was born and grew up in Saudi Arabia until the age of 12 when his parents returned to Egypt. read more

His first album The Best Of Islamic Music, Vol. 5 released 11 years ago, he was 29 years old. There were 19 songs in this album. 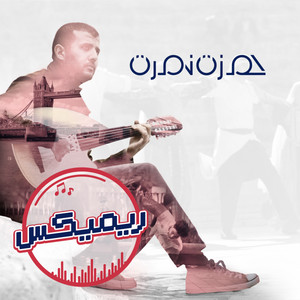 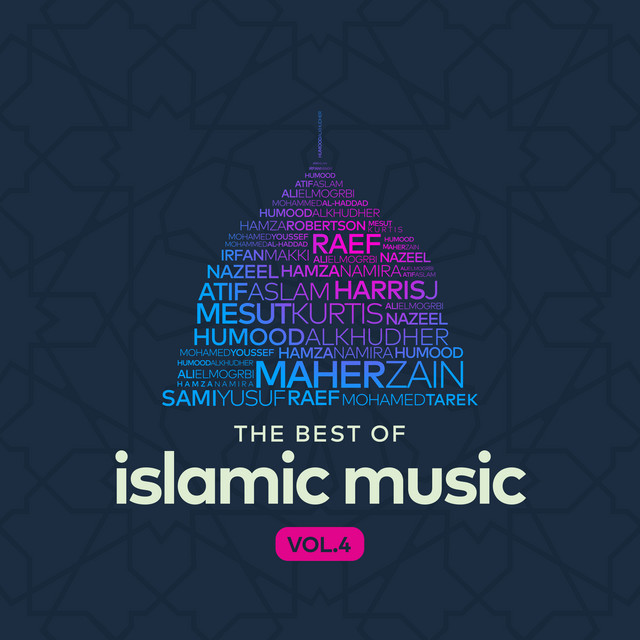 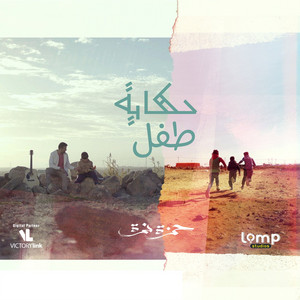 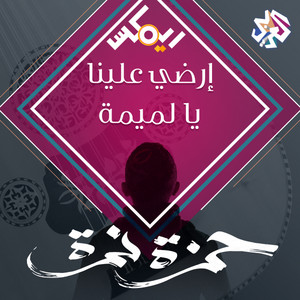