Gerard Way is an American musician. He was born on April 09, 1977 (43 years old) in Newark, New Jersey as Gerard Arthur Way.

Gerard Arthur Way is an American musician and comic book writer who was the lead vocalist and co-founder of the band My Chemical Romance from its formation in November 2001 until its split in March 2013. He is the executive producer of the band LostAlone's second album I'm a UFO in This City. Way also wrote the comic mini-series The True Lives of the Fabulous Killjoys and wrote the Eisner Award-winning comic book The Umbrella Academy. read more

His first feature film was My Chemical Romance: Life on the Murder Scene (2006, as Himself). He was 28 when he starred in this movie. Since 2006, he has appeared in 6 feature films. The last one is X-Mess Detritus (2008). In this movie, we watched him in the Narrator (voice) character .

When his last album Falling In Love Will Kill You released, he was 42 years old.

He graduated from School Of Visual Arts 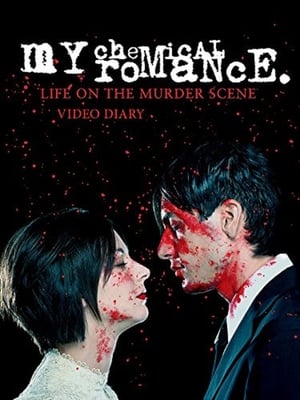 My Chemical Romance: Life on the Murder Scene (2006) As Himself, He was 28 years old 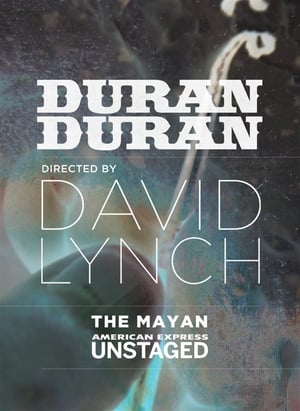 The Phenomenon: The Comic That Changed Comics (2009) As Himself, He was 32 years old 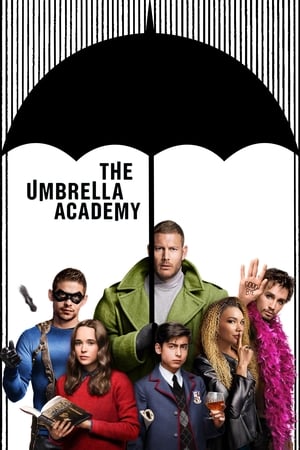 The Umbrella Academy He was 41 years old 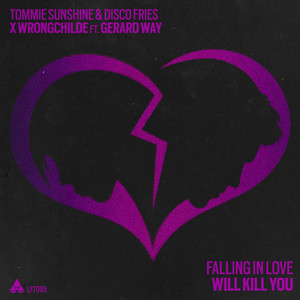 Falling In Love Will Kill You Released 4 months ago 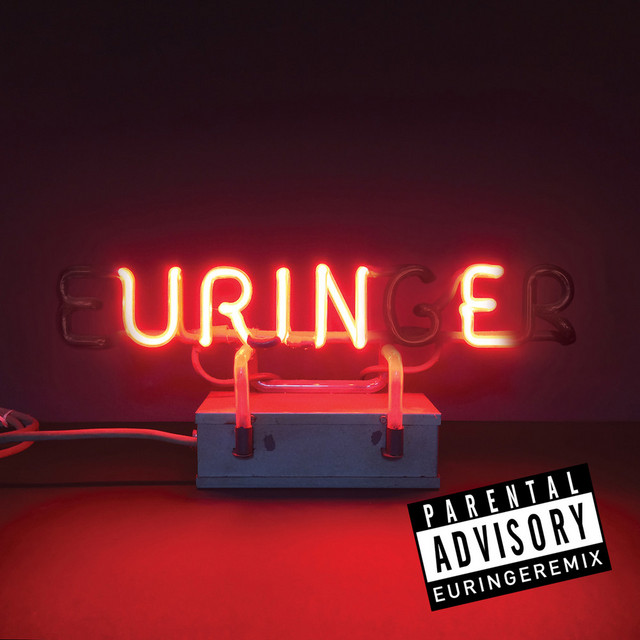 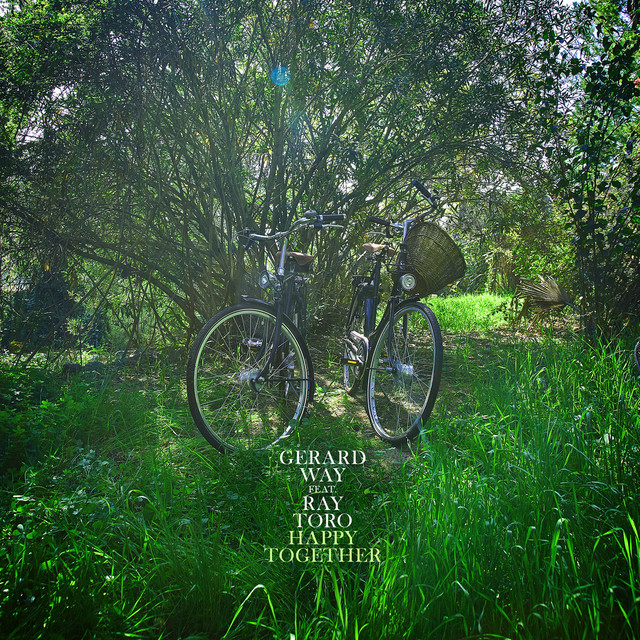 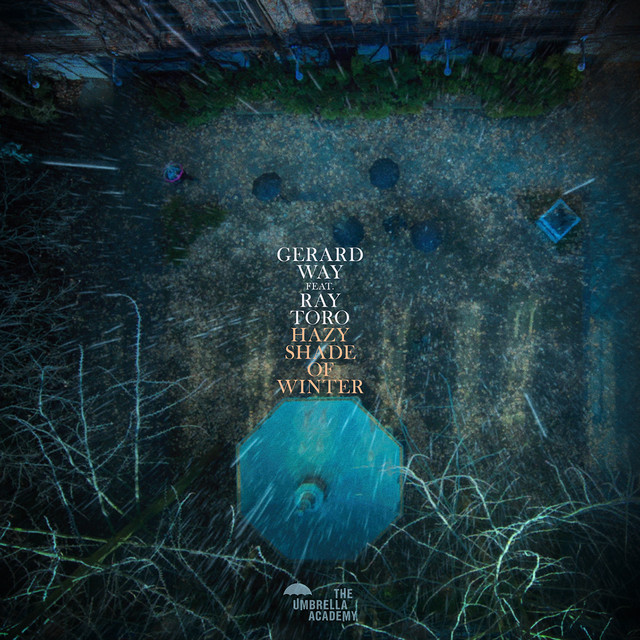 Gerard Way Is A Member Of When is Way's next birthday?