Franz Beckenbauer is a German football player and manager. He was born on September 11, 1945 (74 years old) in Munich, Bavaria.

z Anton Beckenbauer is a German football coach manager and former player nicknamed Der Kaiser because of his elegant style; his leadership; his first name Franz and his dominance on the football pitch. He is generally regarded as the greatest German footballer of all time and one of the greatest and most decorated footballers in the history of the game. read more

His first feature film was Once in a Lifetime: The Extraordinary Story of the New York Cosmos (2006, as Himself). He was 60 when he starred in this movie. Since 2006, he has appeared in 9 feature films. The last one is Die Geschichte der Fußball-WM aus deutscher Sicht (2018). .

How tall is Franz Beckenbauer? 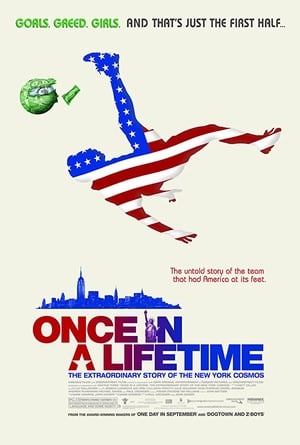 Once in a Lifetime: The Extraordinary Story of the New York Cosmos (2006) As Himself, He was 60 years old 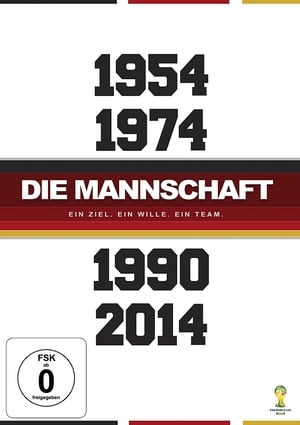 Bambi-Verleihung He was 2 years old

Stars in der Manege He was 13 years old

Franz Beckenbauer Is A Member Of

When is Beckenbauer's next birthday?