Evander Holyfield is a world champion boxer from the United States. He was born on October 19, 1962 (57 years old) in Atmore, Alabama. His nickname is Real Deal; The Warrior.

How tall is Evander Holyfield? 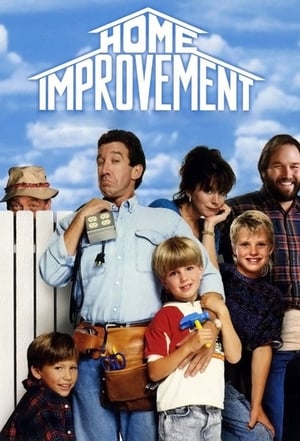 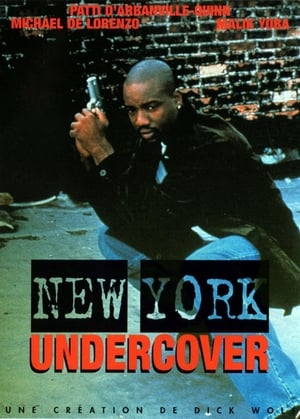 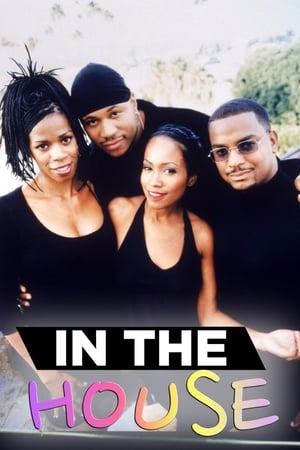 In the House He was 32 years old

Evander Holyfield Is A Member Of When is Holyfield's next birthday?