Enrique Gil is a Filipino actor model and dancer. He was born on March 30, 1992 (28 years old) in Cebu City as Enrique Mari Bacay Gil V. His nickname is Quen (pronounced as Ken), Quenito.

How tall is Enrique Gil? 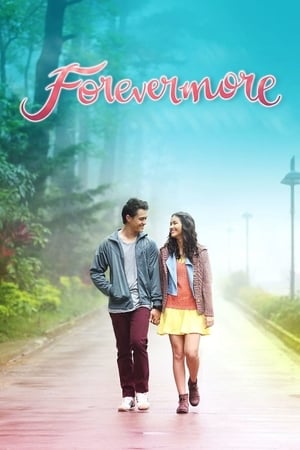 Forevermore He was 22 years old 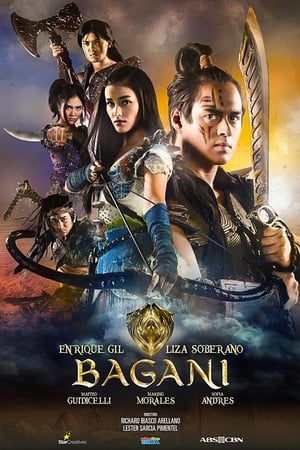 Bagani He was 25 years old

Enrique Gil Is A Member Of