Ennio Morricone Grand Officer OMRI is an Italian composer orchestrator conductor and former trumpet player who has written music for more than 500 motion pictures and television series as well as contemporary classical works. His career includes a wide range of composition genres making him one of the world's most versatile prolific and influential film composers of all time. read more

His first album Cinema Paradiso / Mission Impossible released 121 years ago, he was 28 years old. There were 2 songs in this album. 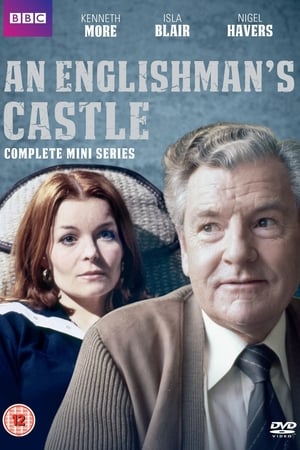 An Englishman's Castle He was 49 years old

Noi lazzaroni He was 49 years old 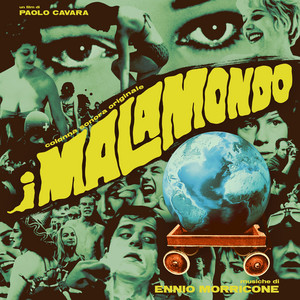 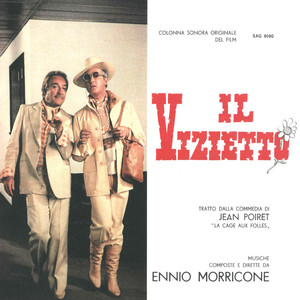 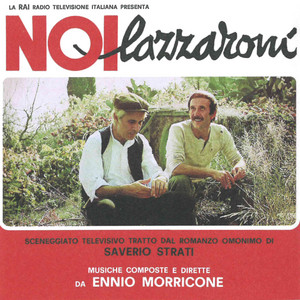 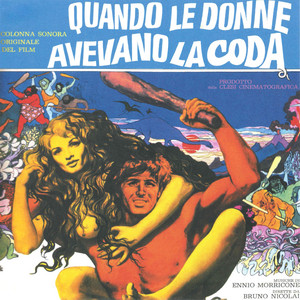 Ennio Morricone Is A Member Of When is Ennio Morricone's next birthday?

Ennio Morricone was born on the 10th of November 1928, which was a Saturday