Emma Roberts is an American actress. She was born on February 10, 1991 (29 years old) in Rhinebeck as Emma Rose Roberts. Her nickname is Roberts Emma Rose.

Emma Rose Roberts is an American actress model and singer. She rose to prominence with her role as Addie Singer in the Nickelodeon television series Unfabulous. She subsequently released her debut album which also served as the show's soundtrack Unfabulous and More. After Unfabulous ended Roberts shifted focus to roles in films first starring in the film Aquamarine and later as the title character in the 2007 film Nancy Drew. read more

What is Emma Roberts's father's name? 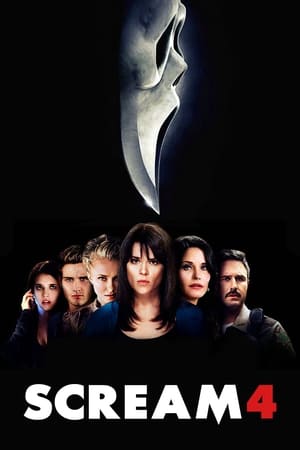 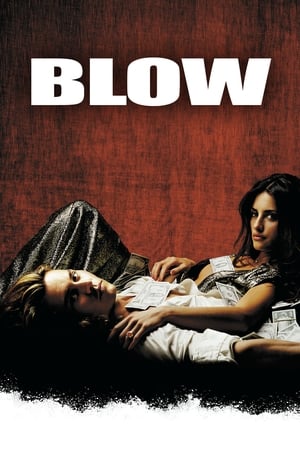 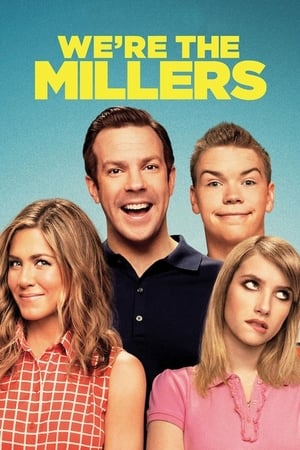 Live with Regis and Kathie Lee She was 7 years old

The Early Show She was 8 years old US Film And TV Actress