Elisabeth Singleton Moss is an American actor. Her notable roles include Peggy Olson secretary-turned-copywriter on the AMC series Mad Men ; Zoey Bartlet the youngest daughter of President Josiah Bartlet on the NBC television series The West Wing ; and Robin Griffin in the miniseries Top of the Lake the latter of which won her a Golden Globe and Satellite Awards for Best Actress in a Miniseries and/or TV film. read more

Awarded Golden Nymph for Outstanding Actress in a Mini Series in 2013 , awarded Lucy Award in 2012 , nominated Tony Award for Best Actress in a Play in 2014 , 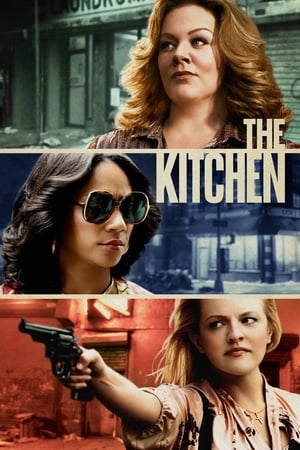 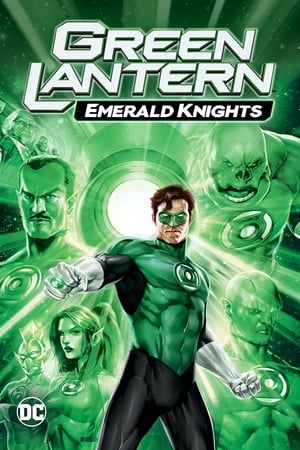 Lucky Chances She was 8 years old

Elisabeth Moss Is A Member Of

When is Moss's next birthday?