Eija Vilpas is a Finnish actor. She was born on July 17, 1957 (62 years old) as Eija Annikki Vilpas. Eija Annikki Vilpas is a Finnish actress. She is known of her roles in several Finnish comedy series for example Fakta homma and Hynttyyt yhteen. She plays Second Lieutenant Pienimäki's wife in the five Vääpeli Körmy films. She has also done voice-over work for Finnish film dubs. She provided the voice of Marge Simpson in The Simpsons Movie and Maggie the cow in Disney's Home on the Range.She has been married to the actor Ville Virtanen.

When is Eija Vilpas's next birthday? 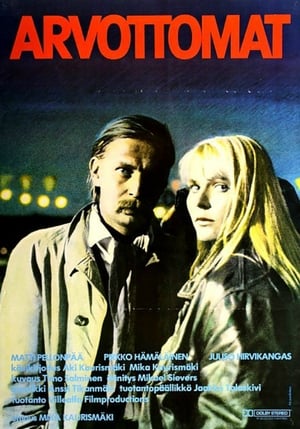 She was 25 years old

Other people born on July 17